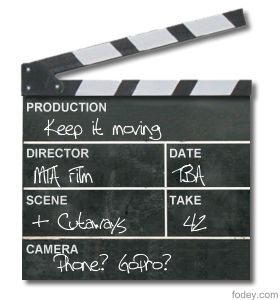 If you have an iOS device, it might be time to learn FilmicPro. No matter what camera you use, it might be good to review Lynda.com: